Our Honeymoon in Barcelona!

My husband James and I got married last April and decided that it would be nice to celebrate our first anniversary by going on our long awaited honeymoon. We had previously visited Barcelona on a day trip from a local beach resort and knew it was definitely somewhere we would like to spend some more time. 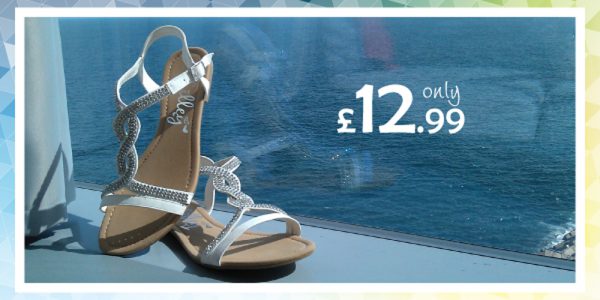 As my colleagues knew I was going away they thought it would be the ideal time forme to write a blog post! As we had only booked hand luggage onto our flight I wasn’t so sure. After a little arm twisting, the Lilley white cross strap sandals seemed like a good plan and fitted nicely into my weekend bag.  Obviously a new handbag would definitely be needed for the occasion so I picked up a little white across the body bag to match with the sandals.

We made the short trip to East Midlands Airport and enjoyed a leisurely breakfast before boarding our flight. We landed in Barcelona and after a short taxi ride arrived at Hotel W. We left our bags at reception, and took a wander down the beach front in search of some lunch enjoying views along the way… ranging from the amazing buildings dotted along the coastline, to super yachts in the harbour and the surfers catching some waves in the sea.

We later checked into our ‘wonderful room’ on the 14th floor which had both stunning views of the sea and of the harbour. After a well-earned rest and a potter around the hotel, we decided to get ready to go out to dinner at one of the many restaurants we had seen earlier on in the day. 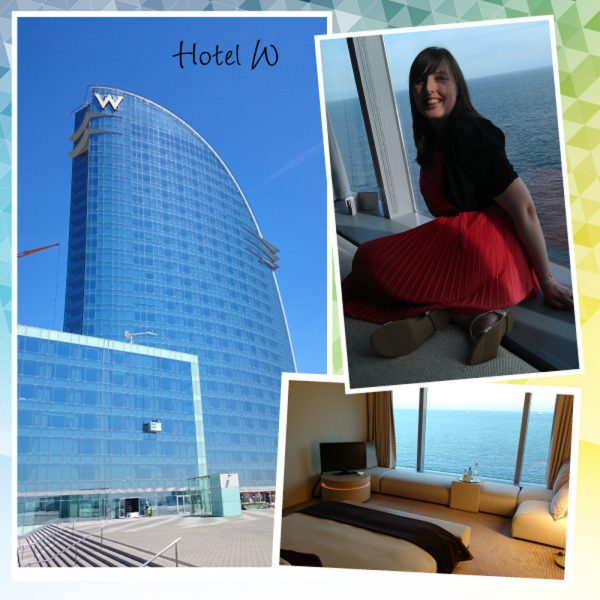 I pulled out my new diamante sandals and teamed them with a coral pleated dress and my new handbag. The diamantes shone beautifully in the sunlight pouring in from the window. Considering I had not worn the sandals before they were also incredibly comfortable. 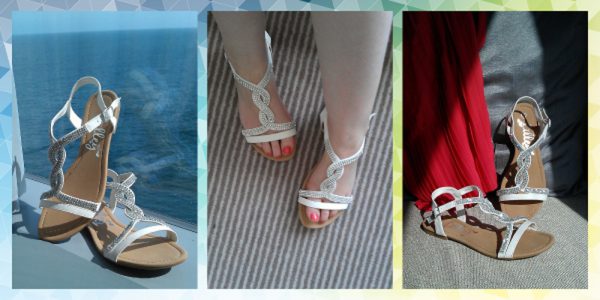 The views from the hotel lobby area were stunning both when we were leaving to go out and when we returned.

We enjoyed some delicious tapas and some rather naughty sangria in a restaurant close to the bottom of La Rambla & Port Vell. I really enjoyed wearing my new sandals and expect that they will get a lot of wear during the season ahead. 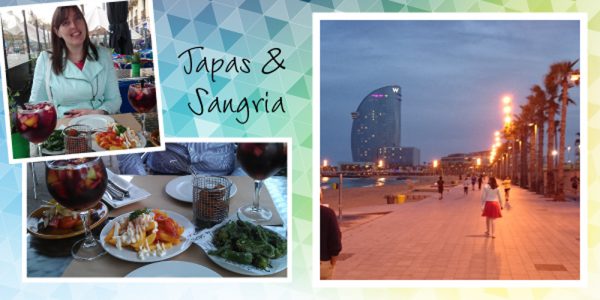 On day 2 we visited some of the famous sites. We decided the best option was to go for the bus tour so not to miss anything.  We stopped off at the exquisitely beautiful basilica of the Sagrada Familia (Holy Family), touring both the inside and outside of the building. Even though we had both been there before the sheer enormity, amazing colours and tranquillity of the building still takes your breath away. Although the building was originally designed by Antoni Gaudi in the late nineteenth century and construction started then, it is still not complete, and not expected to be before 2026 – the centenary of Gaudi’s death. Even in a partially complete state, it is magnificent. I would recommend everybody to visit if you get the chance. We also stopped off at Park Güell, another of Gaudi’s projects and had a long meandering walk through the gardens, before getting the bus back to La Rambla. We looked through the stalls in Boqueria market from exotic fruits to tasty sweets and a wide range of fish and meats. 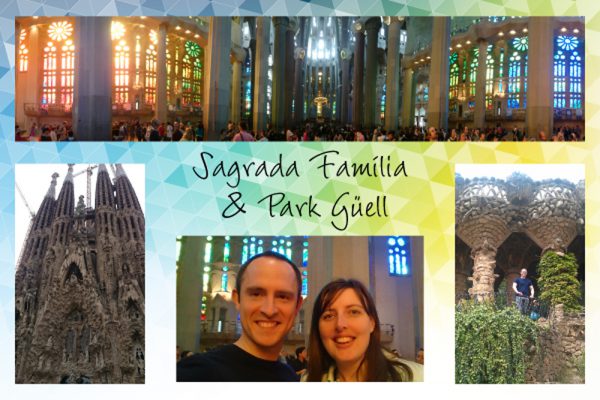 At the end of our sightseeing tour we stopped off at a stunning restaurant and had a delicious dinner of goat’s cheese salad, steak carpaccio and paella with Iberian sausage before heading back to enjoy our last night at the hotel. We had a delicious breakfast of local breads, cheeses and meats before taking the taxi back to the airport.

Since coming home I have already worn the sandals again on an evening out with some friends, and received some very nice compliments on them too!

It’s time to get more active this season By Wendy

What to do with your old shoes

Our weekend trip to CarFest for BBC Children...

Wearing Over the Knee Boots: A Quick Guide

Think dungarees belong back in your childhood? Think...