After missing out on tickets to Glastonbury I decided to treat my other half Sam to tickets to the British Summertime Festival in Hyde Park for Christmas. After a 6 month wait the gig was finally here….

The British Summertime Festival is a fortnight of massive gigs and comedy nights held in Hyde Park. There’s a mixture of different music styles but as we are both into our sixties music and with it being one of their last ever gigs I chose The Who. Going to such a huge event and spending a weekend in the capital was the perfect opportunity for us both to review some of the fantastic Summer styles that are coming in.

So with fingers crossed the weather would be nice and not rainy, Sam chose some men’s denim look lace up canvas to go with his shorts and t-shirt and I chose the tan diamante sandals that went perfectly with my sixties print playsuit. With us both furiously checking the weather all week in the lead up to the gig, we were disappointed to see rain, rain and more rain predicted! However come Friday and arriving in London we were more than happy to see it was not only glorious sunshine but very hot too! We waited until we actually got to London before we wore our new shoes and we were both very happy, not only did they go with our outfits but they were so comfortable despite being on our feet all day and night and walking to and from the gig. 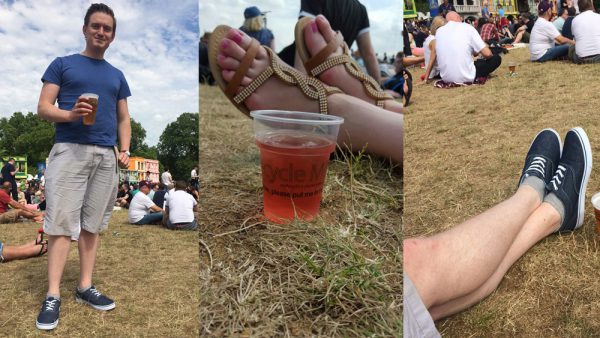 The gig itself was amazing. We had been looking forward to it for months and after chatting to Sam’s mum who had been to see them in the 70’s with his dad we couldn’t wait. With a fantastic support line up of Paul Weller and the Kaiser Chiefs, the time seemed to fly by; with all the support acts putting on a fantastic show you enjoyed every one. Despite the gig only being a day it really does have a festival atmosphere (without the camping!) with lots of stages, music, funfair and lots of amazing places to eat and drink. 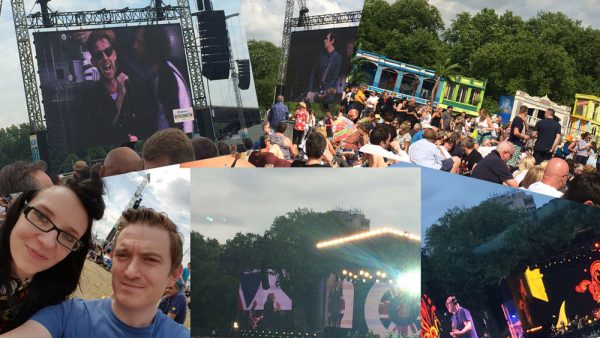 It’s the perfect place to grab a bunch of friends, have a few drinks and listen to all your favourite bands. It is set across such a large area you do have to stick together otherwise it’s quite easy to get lost. It’s a really nice vibe as everyone is there to see the same bands and everyone is friendly and chatty which makes it an even nicer experience. As the sun set, The Who made their way on stage and after 50 years performing, they sounded amazing and with a fantastic stage show they had everyone dancing and singing along- it really was a once in a lifetime opportunity. I always think these gigs are a bit better than a massive festival as you can actually see the stage, even if you were stuck at the back. As we made the weary walk back to our hotel through Hyde Park, I’d have normally kicked my shoes off by now but my sandals were so comfy and Sam said the same about his canvas. 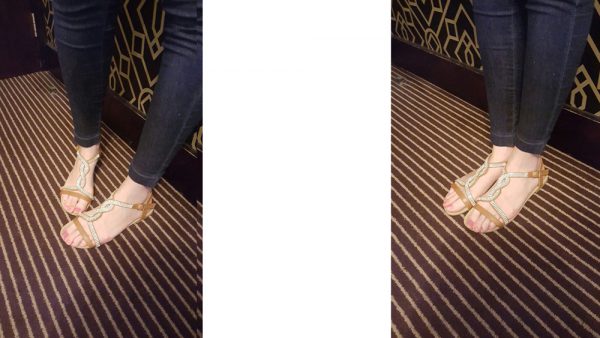 The following day we decided to have a relaxed walk around London after the excitement of the previous night’s gig. I paired my sandals with some skinny jeans and a vest- I really liked the touch of sparkle that they brought to an otherwise simple outfit. With the sun out again and the temperature even hotter, we tried to walk to as many places as we could to avoid the tube. So in the morning we walked through Hyde Park passing Kensington Palace and the Serpentine which was lovey, before taking a trip to the V&A museum. We had a good couple of hours exploring all the different areas my favourite part being the Theatre section which had a little performance going on. After all that walking we had a pub lunch before braving the tube and hitting the Southbank, which I absolutely loved! You get a fantastic view of St Pauls Cathedral and the city. We took a little trip to the globe which is amazing. Despite all the walking my sandals were still keeping my feet comfy which was great. 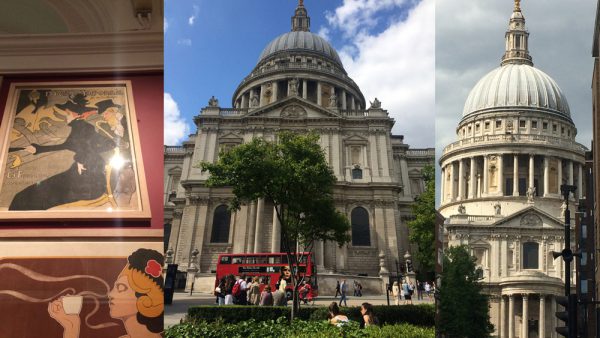 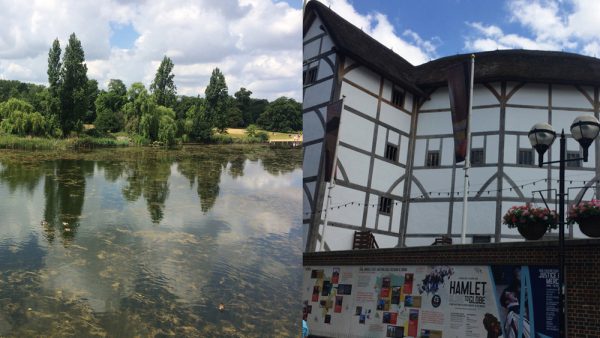 In the evening we decided to take a trip to Covent Garden and the surrounding areas and have a few drinks which was lovely as it was a bit of a party atmosphere as the Pride parade was on and still lovely and sunny. Getting around on the tube looked a bit stressful as each station was packed so we took a nice walk to each place. After a lovely evening reliving the gig the weekend caught up with us and we returned to a quieter area of London to relax.

Which Shoes Should I Wear? Women’s Shoe Style...

What are the Best Shoes for Men and...

The Top 10 Shoes To Get For Christmas